Grand Cayman’s iconic Seven Mile beach – which has been named the Caribbean’s best beach – is home to a variety of luxury resorts and boutique hotels. Some of the best Grand Cayman restaurants are found in this popular area, including Blue by Chef Eric Ripert at the Ritz-Carlton, Grand Cayman.

On Cayman Brac, don’t miss Barry’s Golden Jerk for Caribbean barbeque – the jerk chicken at this tiny shack is a local favorite! The Hungry Iguana Restaurant on Little Cayman is a charming beachside café and bar with a wrap-around dining porch. Try their conch fritters or grilled fresh catch of the day.

Let LuxuryCaymanIslands.com guide you to the best restaurants and bars, as well as the top shopping and fun things to do in the Cayman Islands. 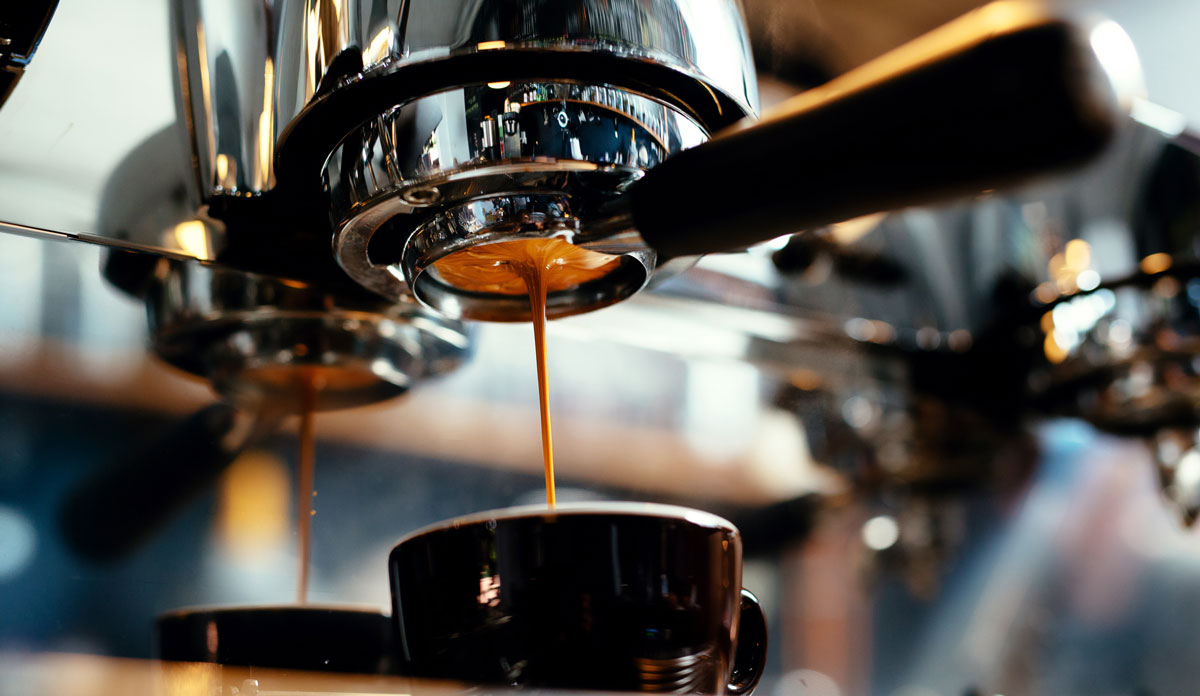 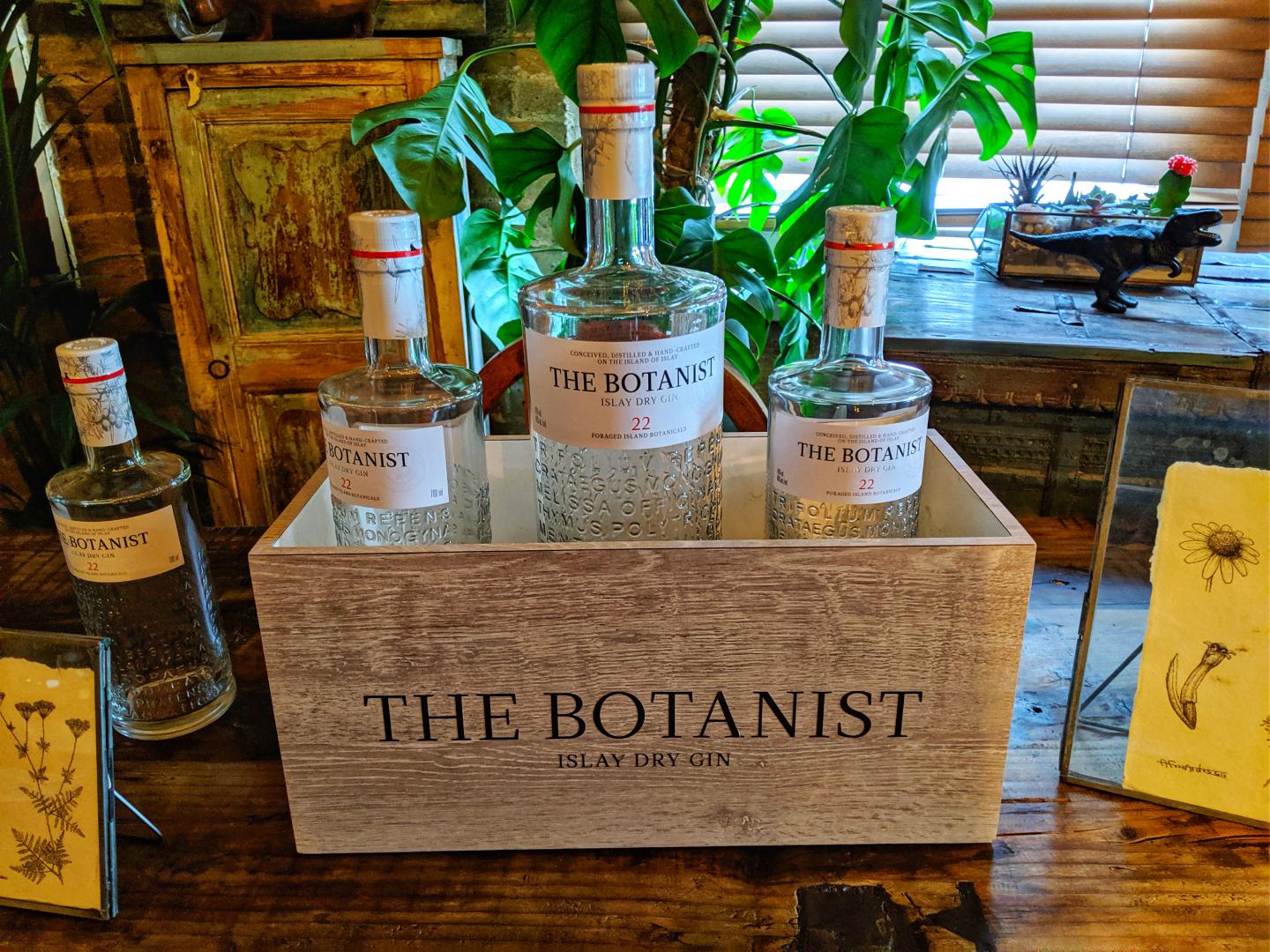 The Botanist Gin – A Wild State of Mind 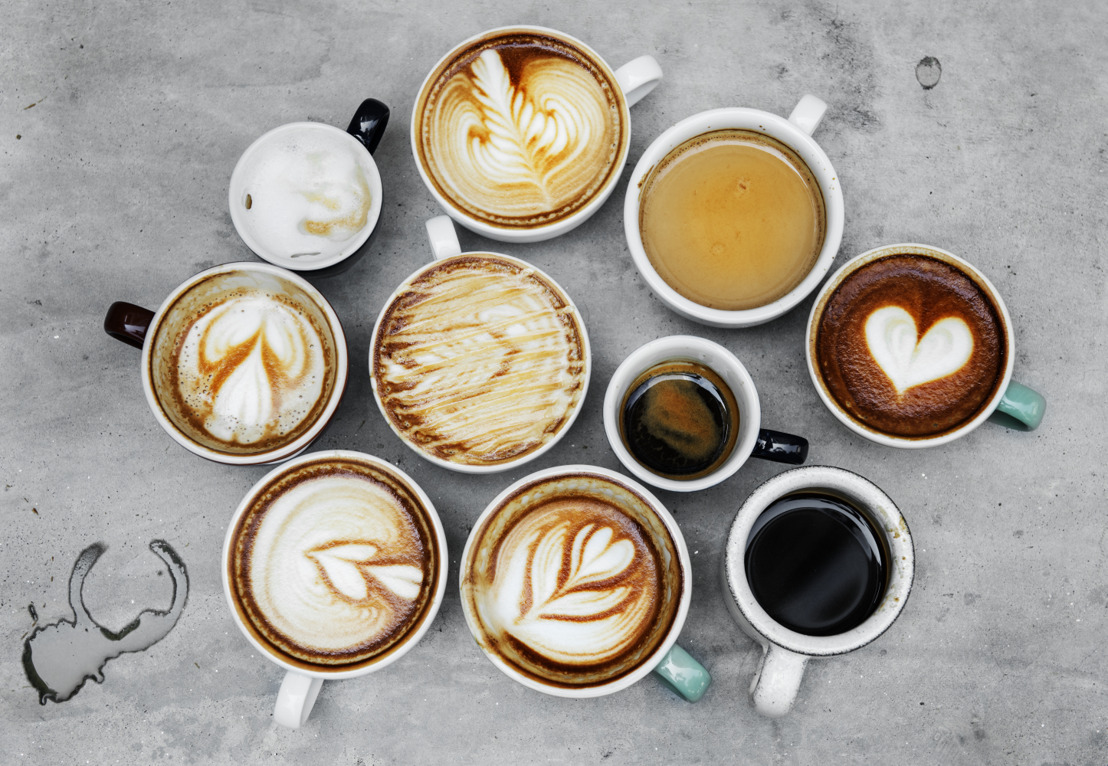 A ‘Cuppa Joe’ With a Kick – DIY Coffee Cocktails

| Food and Drink
To celebrate National Coffee Day, why not upgrade your daily 'cuppa Joe' to a cocktail? We'll show you how to make delicious DIY Coffee Cocktails! 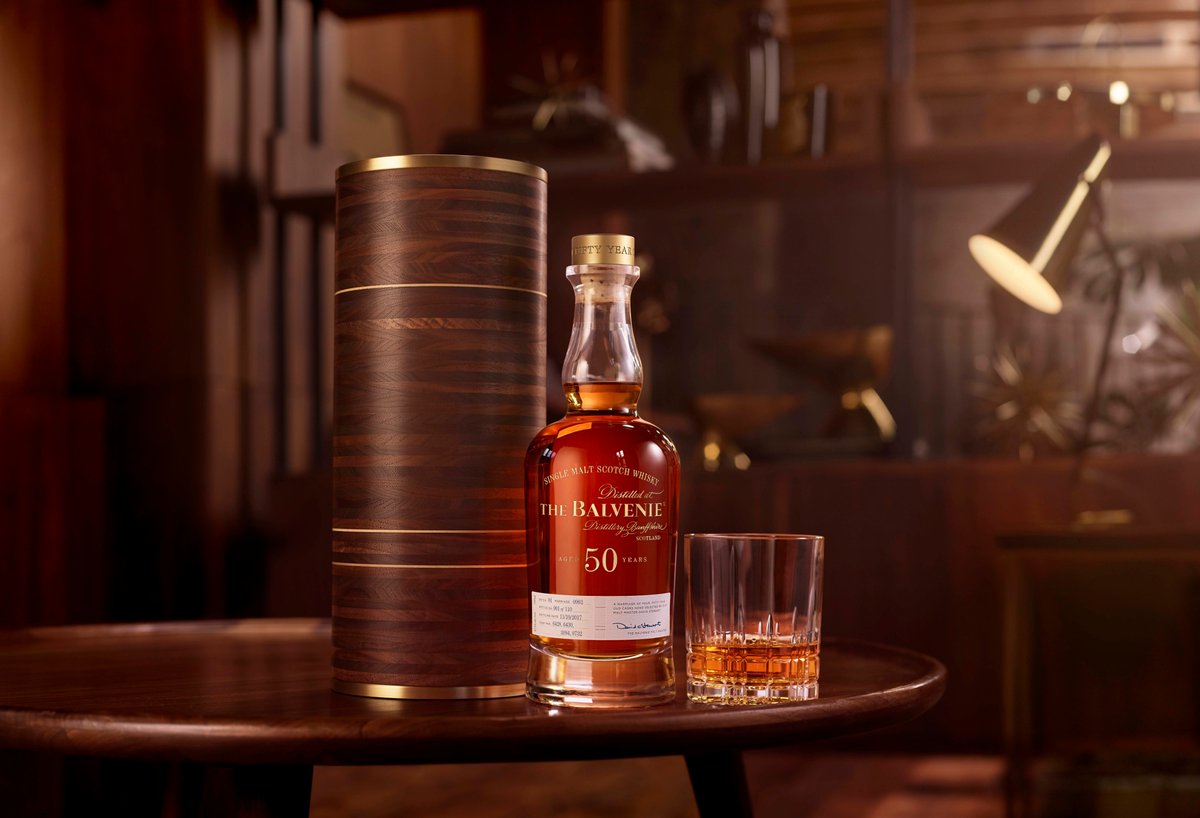 The Balvenie Fifty – Rare Whisky Comes to the US

| Food and Drink
The Balvenie Fifty, one of the world’s rarest whiskies, will see only a few bottles made available to the North American market this year 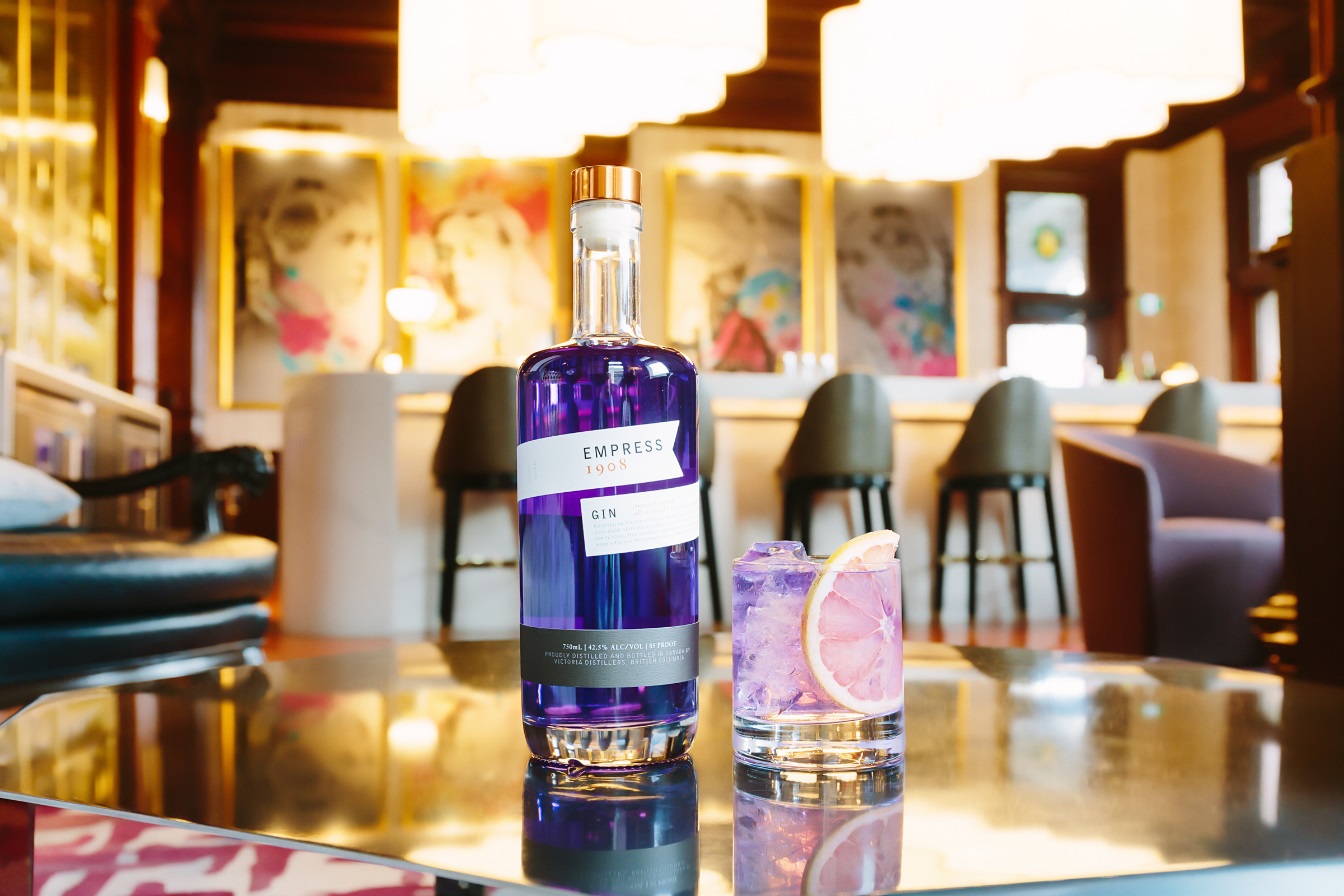 | Food and Drink
Gin lovers are in for a treat this summer courtesy of award-winning Victoria Distillers of Victoria, BC, whose Empress 1908 gin is now available in the US